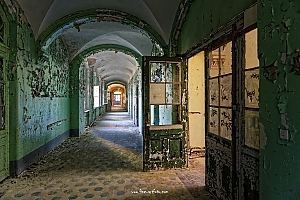 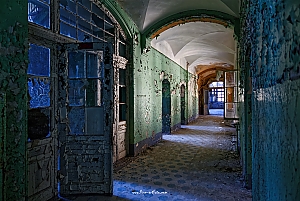 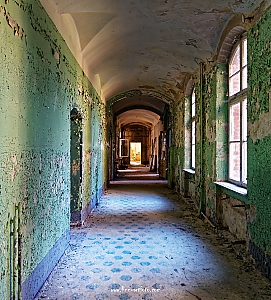 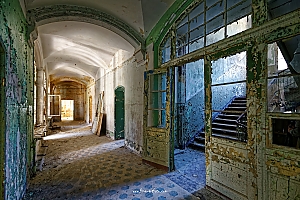 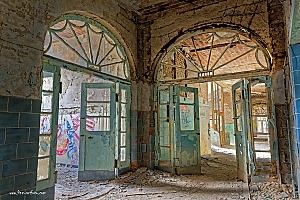 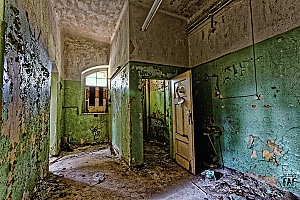 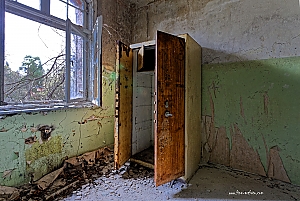 The Secrets are gone

School is out forever 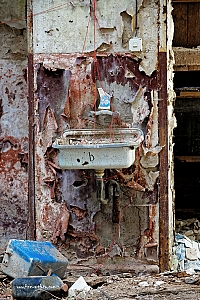 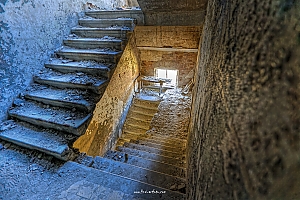 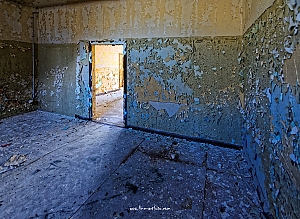 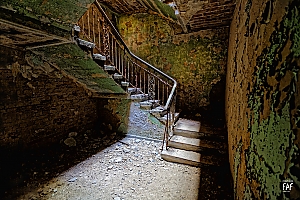 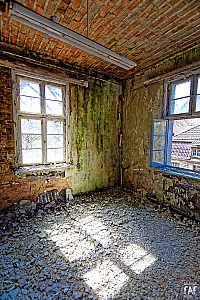 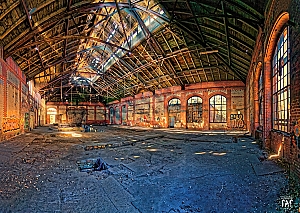 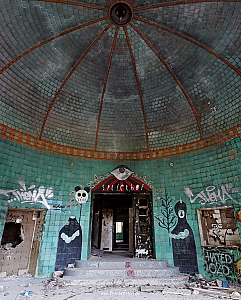 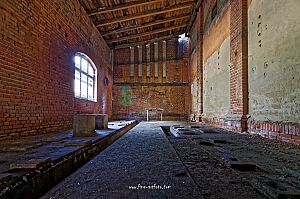 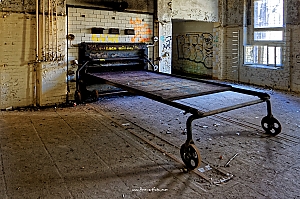 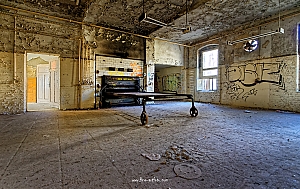 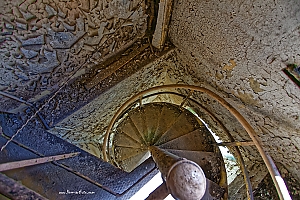 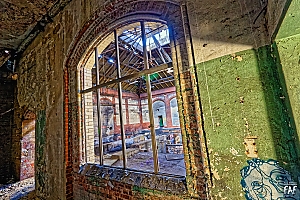 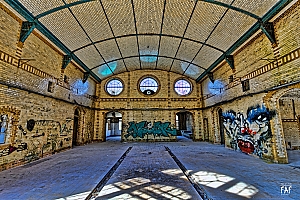 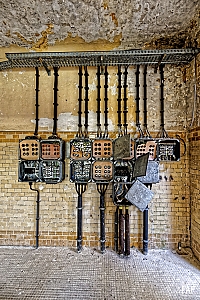 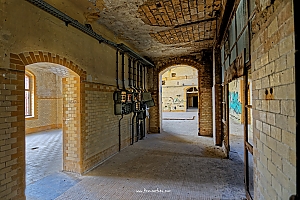 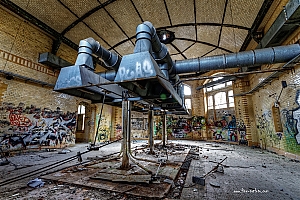 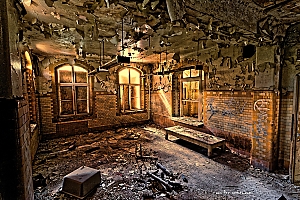 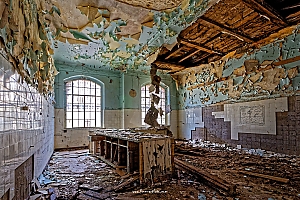 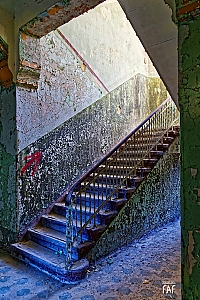 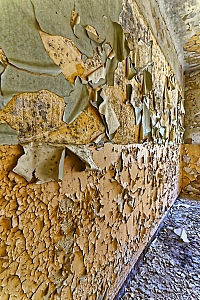 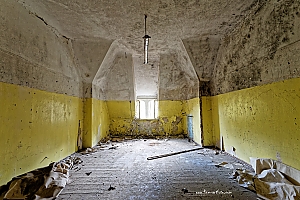 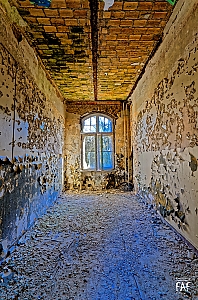 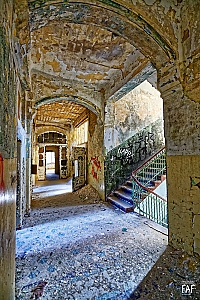 Beelitz Heilstätten - the mother of all Urban Exploration - at least in Germany. A place so famous that basically everybody who suddenly gains interest in this form of photography gets pointed to this place. Even an Autobahn exit is named Beelitz Heilstätten. You can´t miss it ..... and it has to be in your portfolio.

It is a vast piece of land deep in the woods south west of Berlin. Beelitz covers 200 ha of wood. It has been one of biggest clinic compounds in Europe. Built from 1898 to 1930 by the Landesversicherungsanstalt Berlin. It was built as a lung treatment center for workers from Berlin. The place is under landmark protection. Hitler but also Honnecker were treated there.

Given up in 1994. The owners went bankrupt in 2001. The place is so vast that, after being deserted could not be protected. Soon the typical Berlin Problem emerged. Vandalism, Graffiti (but not that much), and dropouts were roaming the place. Comparing photos over the years show the strong destruction of this place.

Just recently (2014) the place found new owners. At least in April 2015 the place had security and patrols. All buildings have become fenced by their respective owners. Now in late 2015 one of the new invstors jumped of and the Männerklinik is now again back to be lost.

The times of worrieless wandering around are definitely over.

All pictures are in reduced quality for faster loading and lesser use of storage space. All originals are crystal clear and sharp.

If you are interest in an original picture, please write me an email with what you need and for what purpose. I will immediately contact you for licensing.