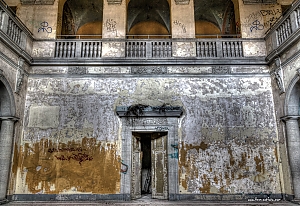 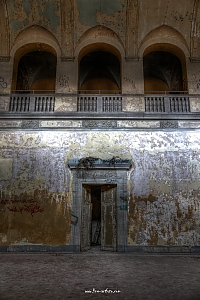 A door and three windows 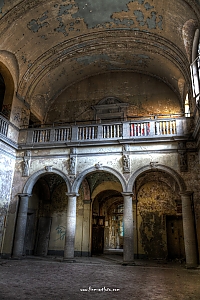 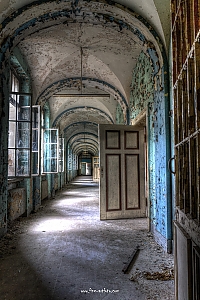 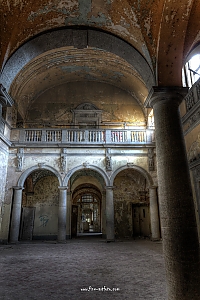 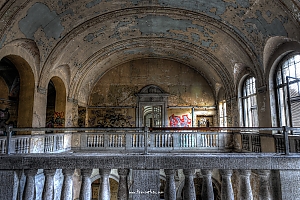 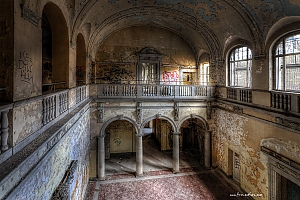 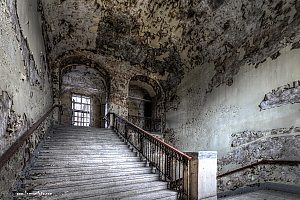 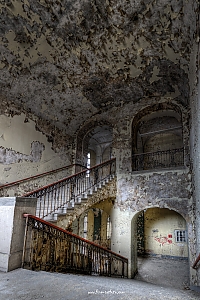 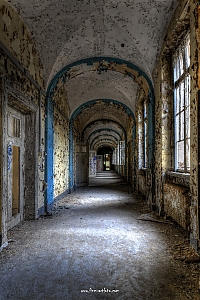 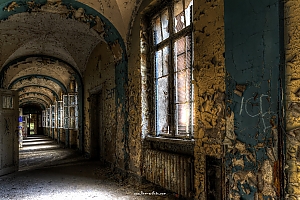 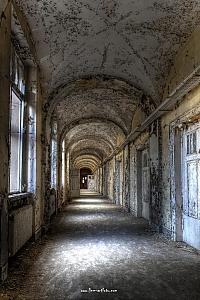 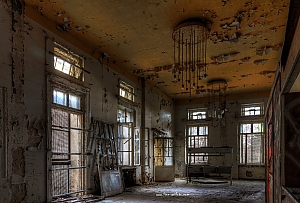 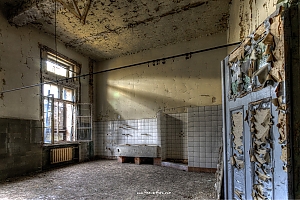 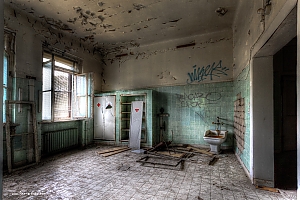 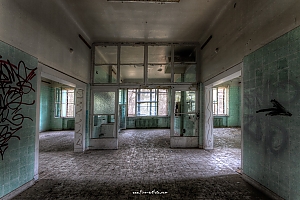 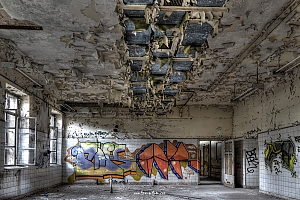 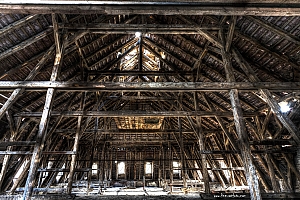 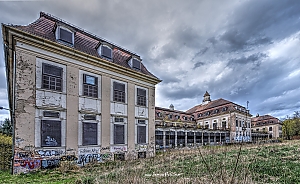 When Berlin became capital of the German Empire, the city as well as its diseases spred and grew. Especially tuberculosis and typhose have to be named. So the small village B. outside Berlin was the right place to built a Sanatorium. The place was opened in 1905 as a chest illness treatment center for men. It survived both worldwars and had its role also there and has been closed in 1993. It serves also in later years as a mental home.

The place is thightly watched by neighbors who are fed up by parties and other folks who roam the place. You need luck that somebody had pried open the place to get in. Be careful. Additional to this the place is tightly closed and locked with steel plates for windows and doors.

All pictures are in reduced quality for faster loading and lesser use of storage space. All originals are crystal clear and sharp.

If you are interest in an original picture, please write me an email with what you need and for what purpose. I will immediately contact you for licensing.